Norm's Photo Blog
Search
Examples of Stacked Photos
Of the stacking programs I've used, Zerene Stacker and Helicon Focus, Helicon is faster, but Zerene often can handle stacks that cause problems for Helicon.

Here is and example of extreme depth of field taken with the Sigma 70mm macro lens. The photo was retouched to remove dirt on the window, but not all was removed. Increasing depth of field can make dirt on a window visible, an undesirable side effect. The composite photo was passed through the program Aurora to improve the contrast. All the photos on this page are reduced in resolution to avoid excessive load time. 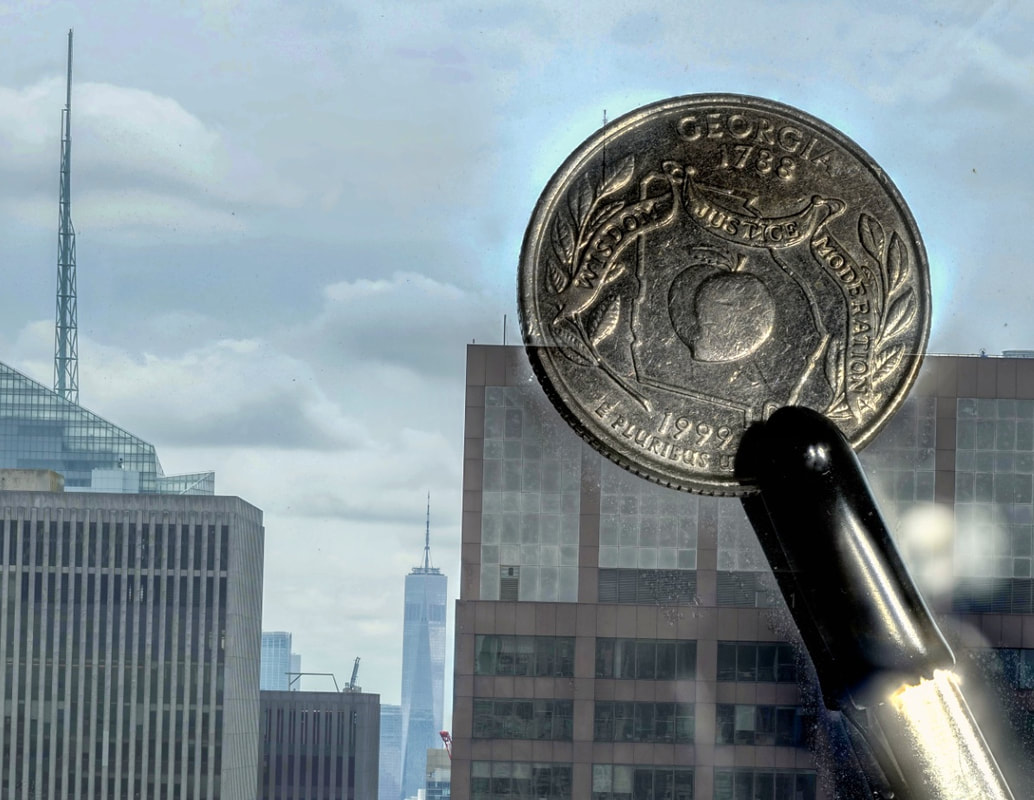 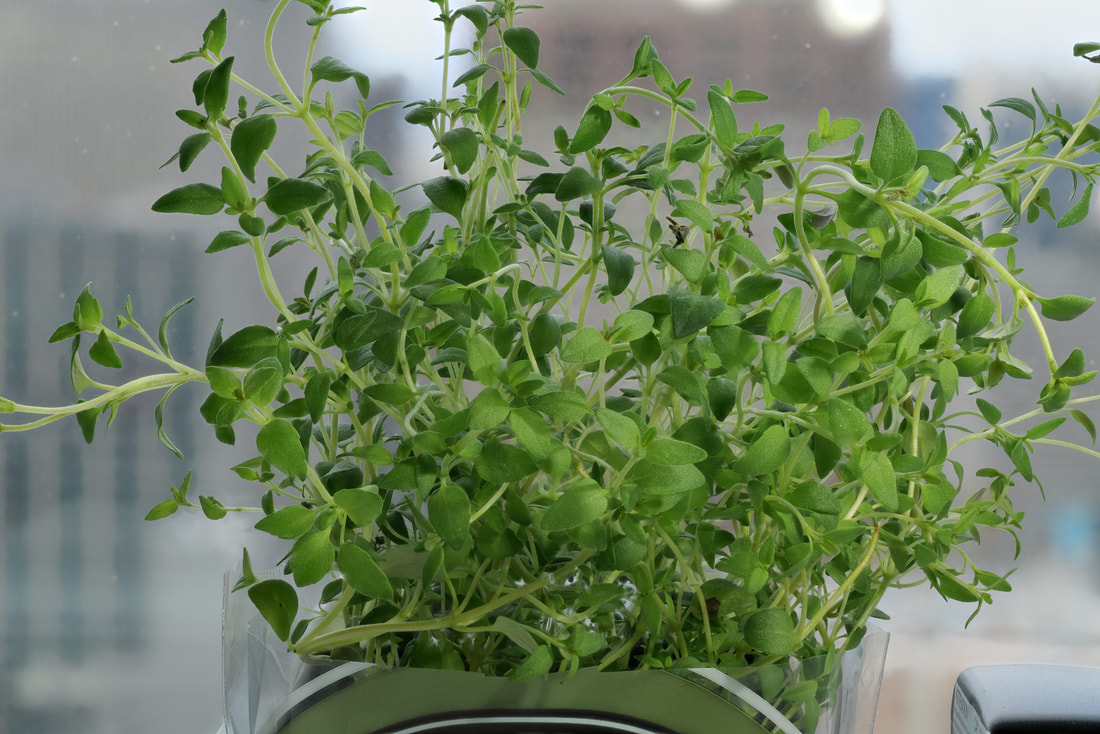 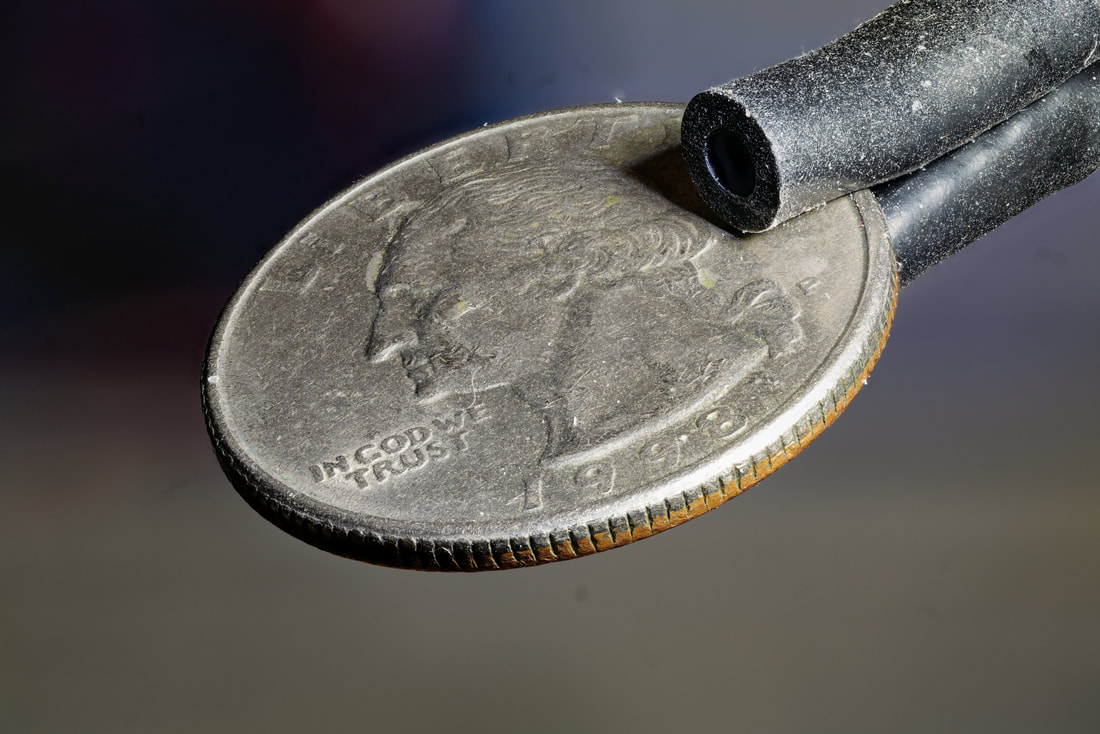 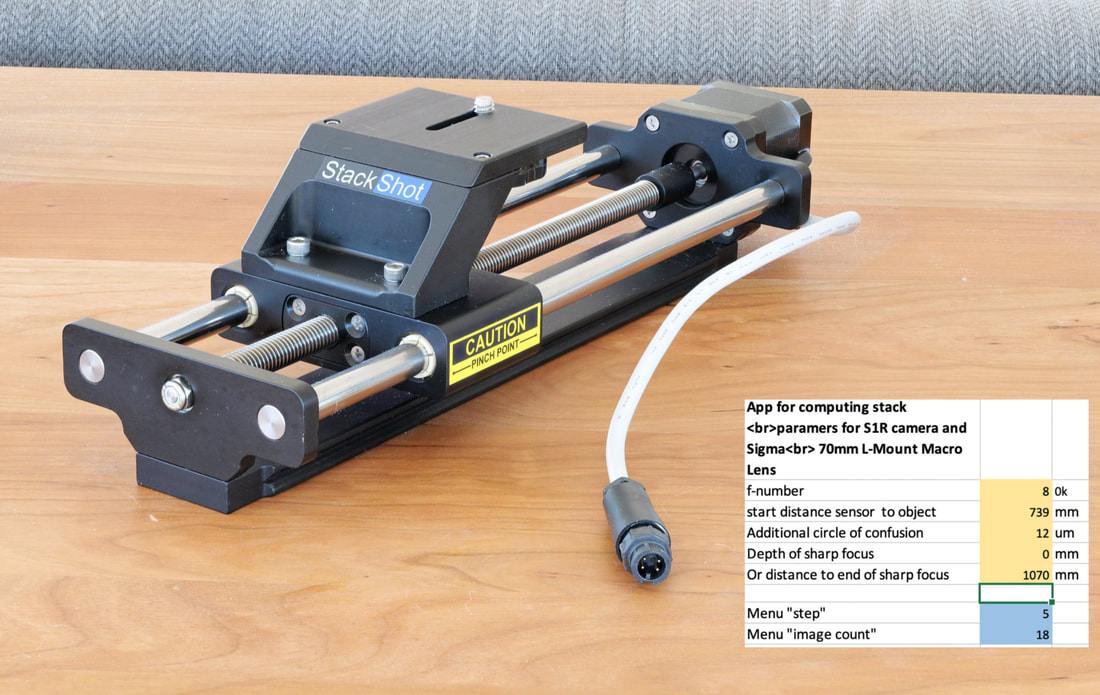 Below is a stack of 3 images (top picture) that has been retouched to eliminate multiple images of moving persons. Bottom image is first photo of stack, showing increased depth of field. The background is different because in the top picture the background comes from the 3rd photo of the stack. The full resolution photo can be downloaded here. The combined stack before retouching, showing multiple images, can be downloaded here.

The image below is from a 6-photo stack retouched to remove multiple images. 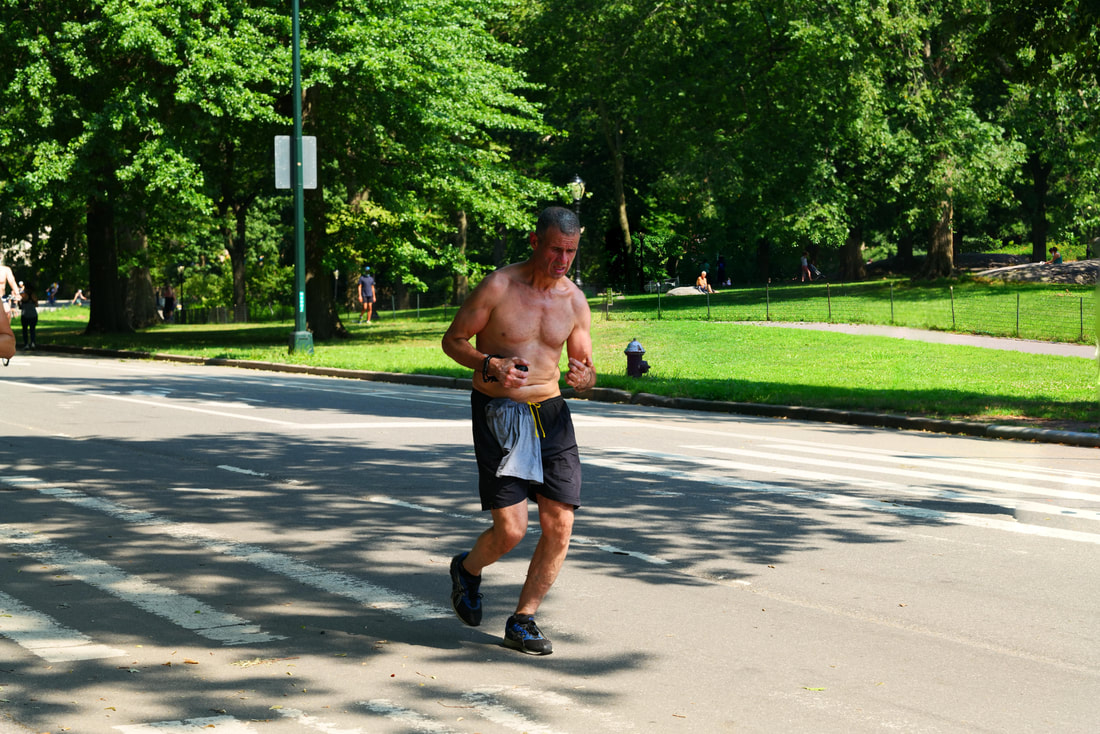 The photo below is a flower. Pollen grains are visible. The S1R with the Cognisys motorized slide was used. The step was 50um in target space. The f-number set to 4. The Cannon 65mm lens with the cannon to L adapter was used. The magnification was set to 2x. Download the jpeg for better resolution here. 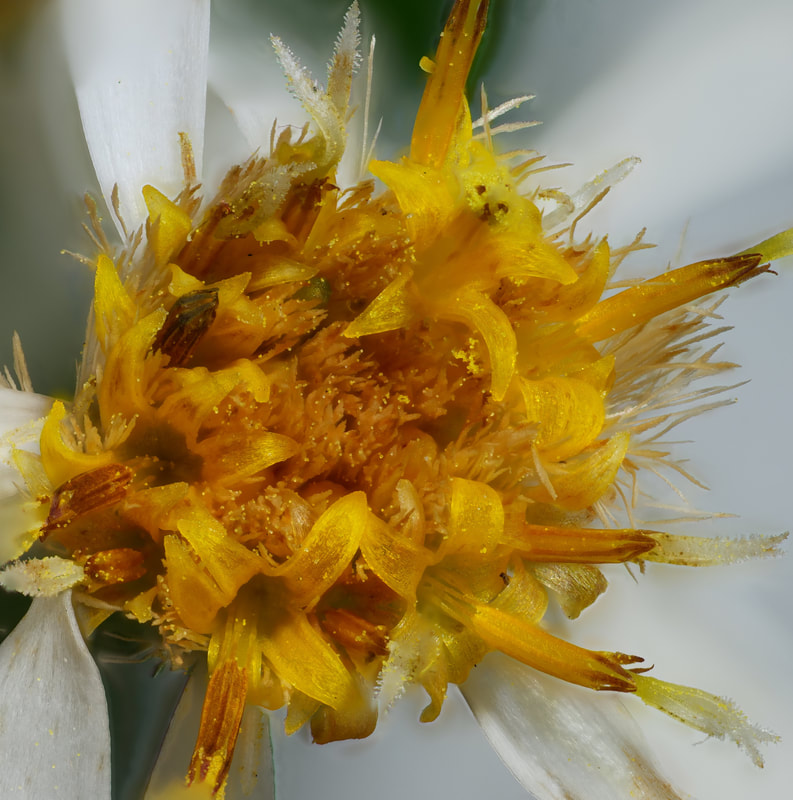 Below is one photo from the 100 photo stack. 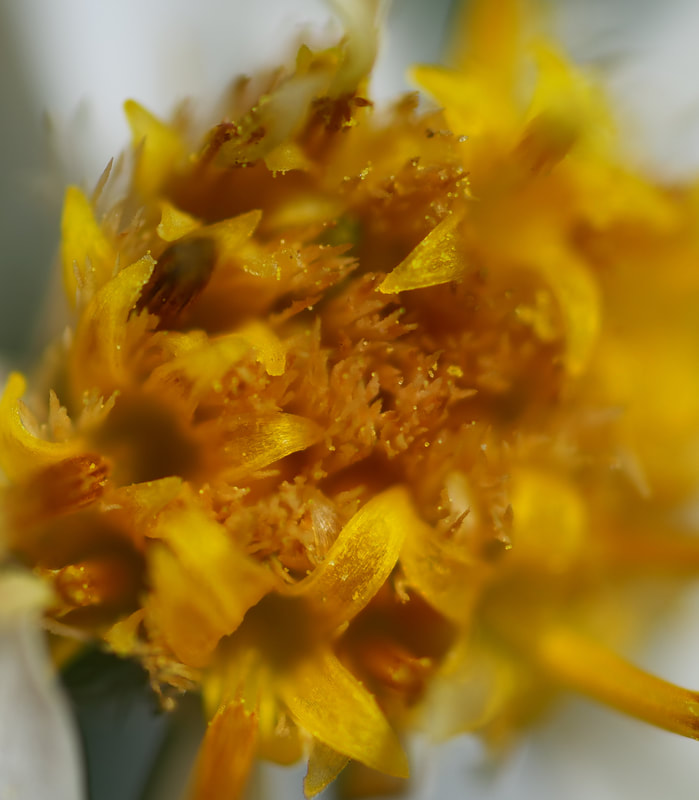 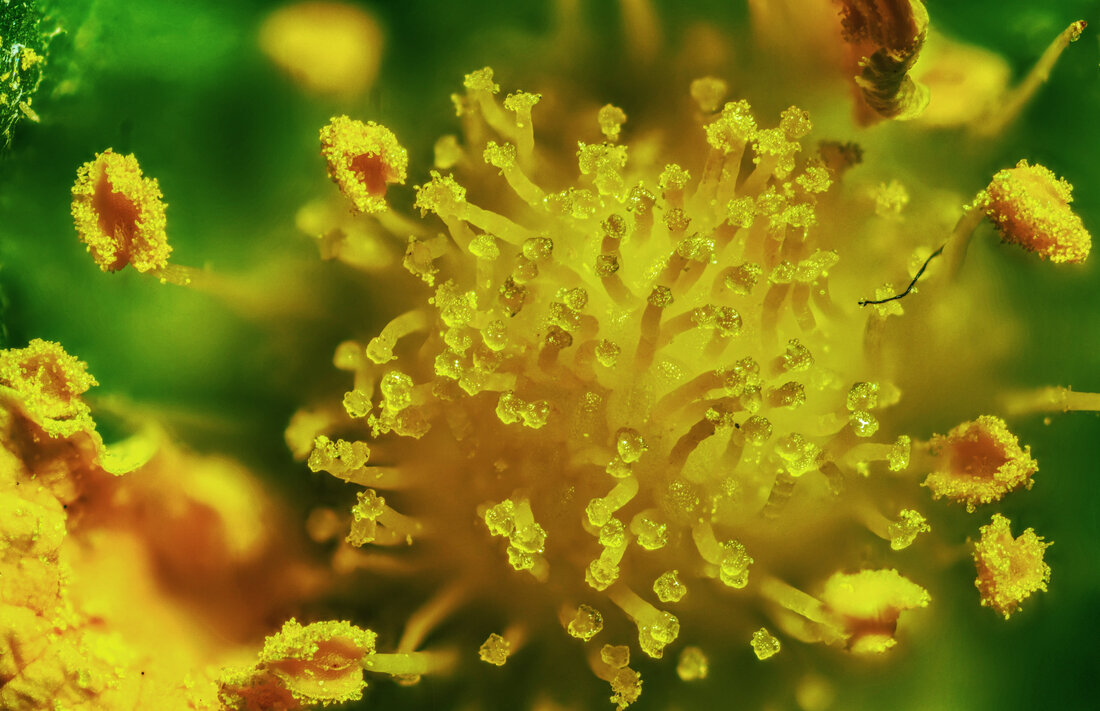 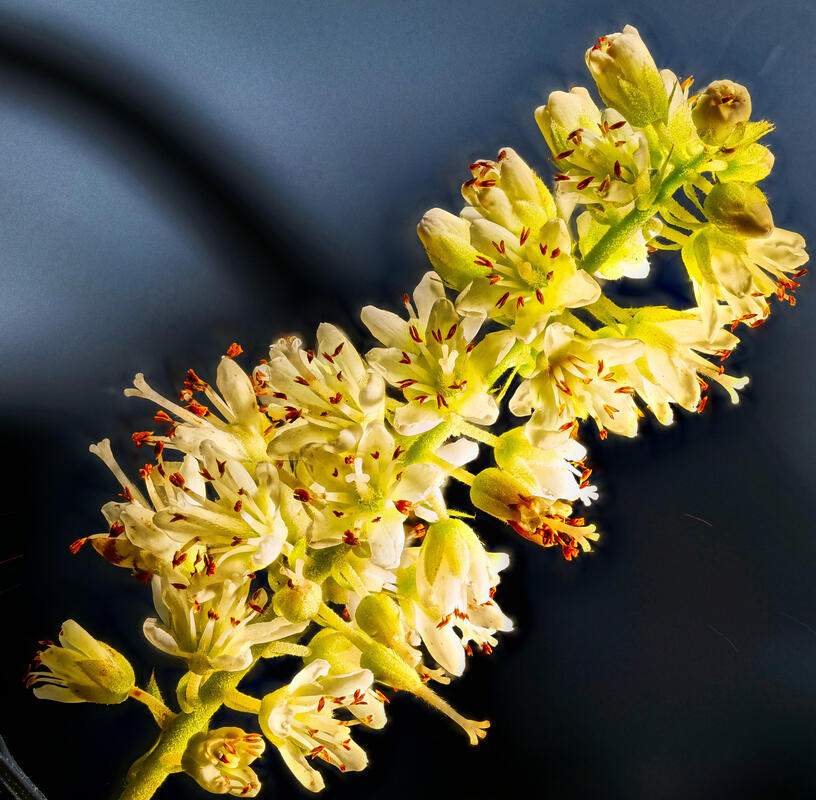 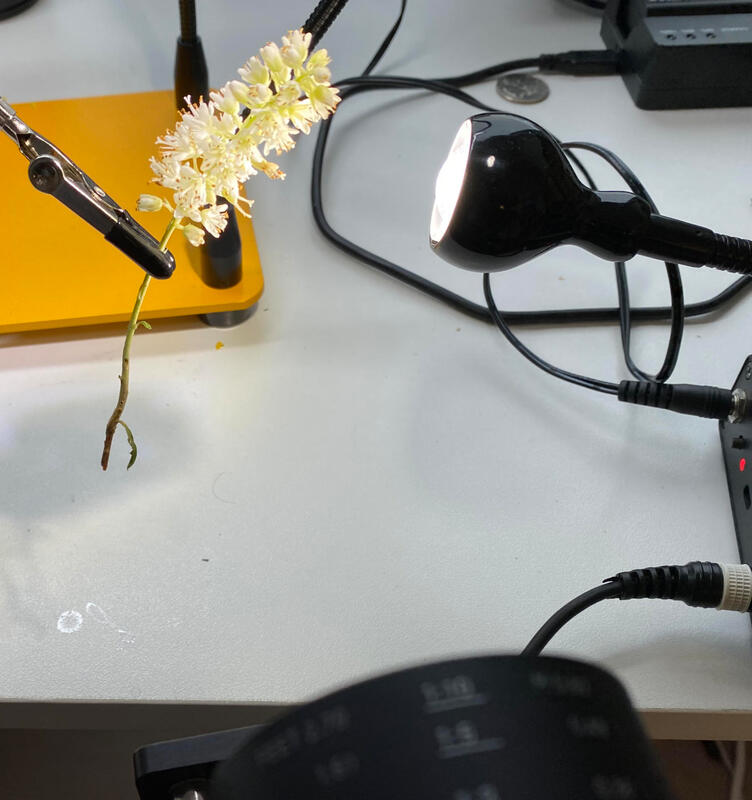 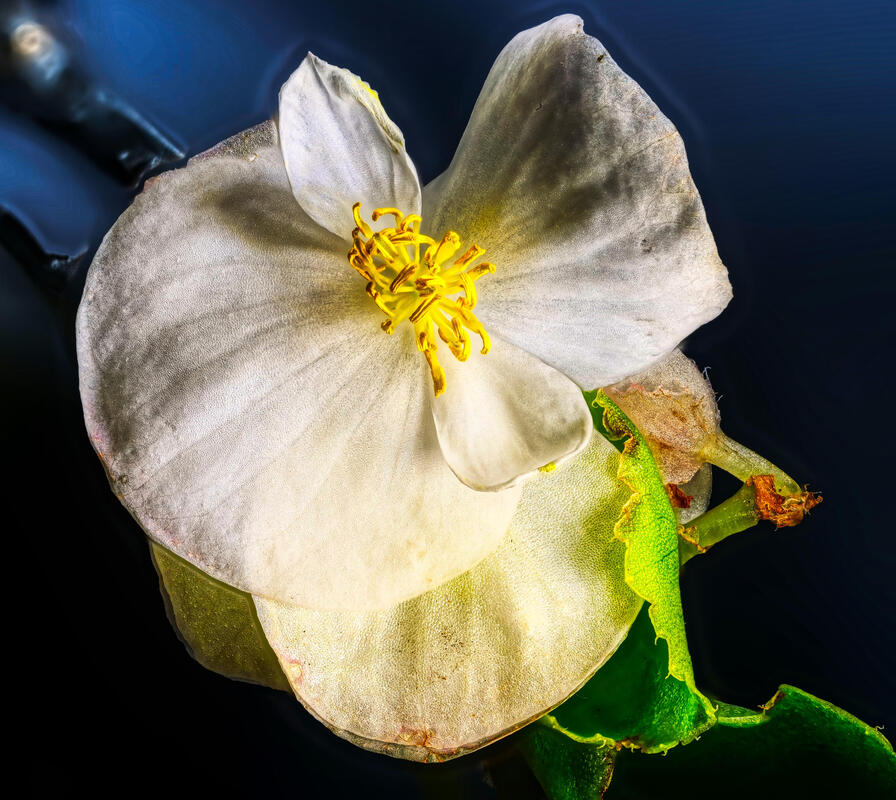 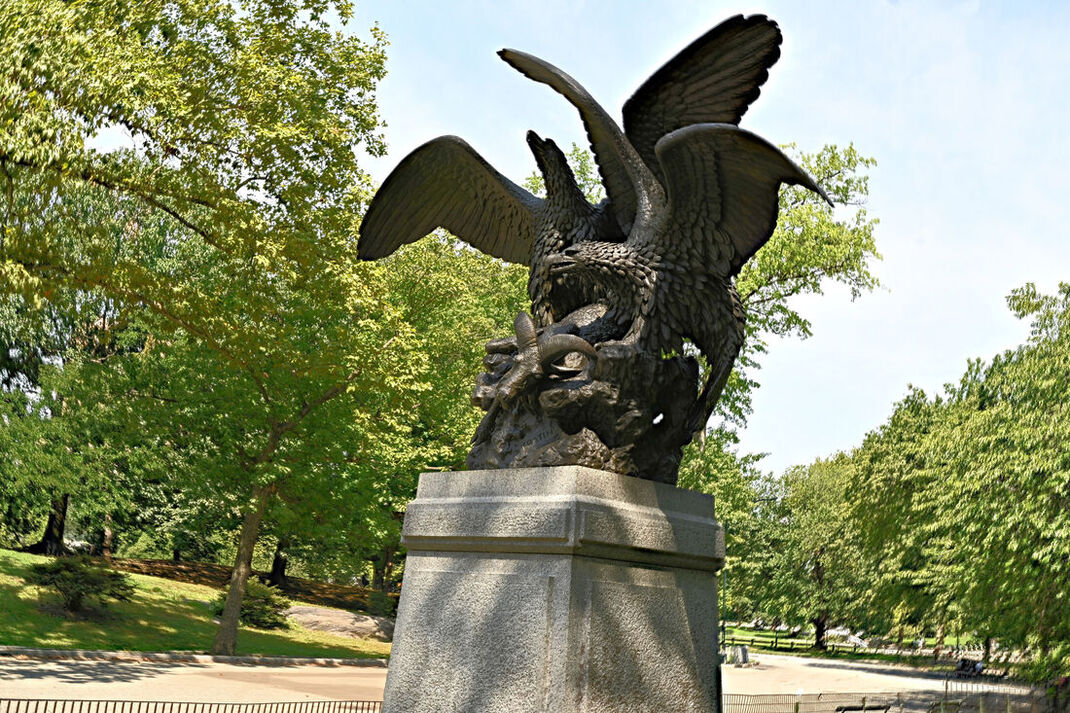 A full resolution photo can be downloaded here. 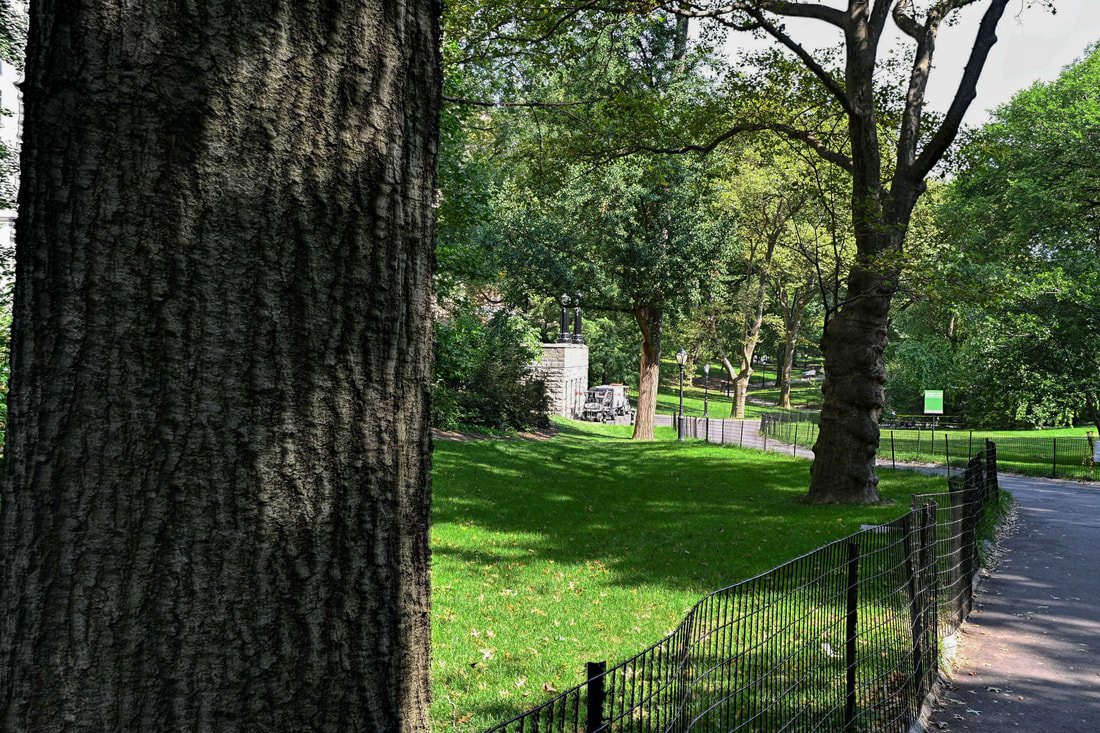